Split hold’em plays just like regular hold’em, but with two boards being dealt instead of one — i.e., two flops, two turns, and two rivers. If the hand goes to showdown, each board is worth half of the pot. That means in order to win the entire pot, a player has to show a winning hand on both of the boards. Otherwise, if there are two players left and each has a winning hand on one of the boards, the pot is split.

In a way, the game actually resembles “running it twice” in regular hold’em, except with the usual preflop, flop, turn, and river betting rounds interrupting the dealing of the boards.

1. Connect with both boards (go for the scoop)

Those with experience in split-pot games understand the importance of playing “two-way” hands that can win both the high and low halves of the pot. In split hold’em you also want to play hands with which you can “scoop” the entire pot. That means when you are in a position potentially to win on both boards, it makes sense to be aggressive with bets and raises so as to maximize your potential gain.

In split hold’em, flopping a strong made hand on one board while also having some sort of draw on the other is a great situation in which to be. So is flopping a monster on one board (e.g., Spragg’s set), especially with some sort of equity on the other. Even without equity on the second board, you can still sometimes be aggressive (e.g., when you have position), forcing your opponent to fold better hands and thus enable you win the entire pot.

2. Be wary of battling for only half the pot

This is the other side of the “go for the scoop” coin. Don’t invest too much in hands where you’re only likely to win half the pot, especially in heads-up situations where the best you can hope for is only to get back the chips you’re putting in the middle.

Since you shouldn’t be too eager to fight for just one of the two boards, that means being a bit more cautious with “speculative hands” like suited connectors or one-gappers or small pocket pairs. Flopping a strong draw on one board and air on the other isn’t really such a great place to be. Meanwhile, big card hands (e.g., a couple of Broadway cards) and big pocket pairs more often will have a better shot at being best on both boards.

Again, the comparison to PLO springs to mind. The two boards introduce so many different variables as far as relative hand values go, it’s important to recognize how much things can change after the flop — or rather, after the flops. You have to be able to let go of strong starting hands if they don’t connect meaningfully with the board(s).

I noticed a few other things during my limited trial with the game.

Position is probably slightly more important in Split Hold’em than in regular hold’em, since there is a greater likelihood for players to be drawing on at least one of the boards.

You also have more board cards working as blockers to others’ hands, as well as affecting the number of outs available for those draws.

Finally, value betting strong hands is important especially in spots where you have scoop potential, since many players new to Split Hold’em are going to be reluctant to fold if they think they can win at least half the pot.

Frankly I was glad to get back to regular NLHE after that first level, although playing those hands of Split Hold’em did whet my appetite to try it again. 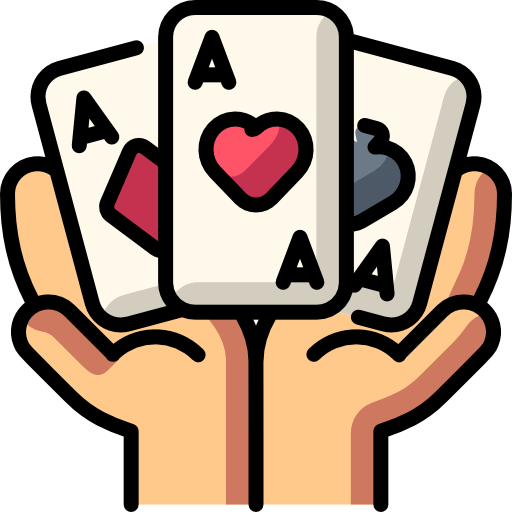